The inaugural event of the festival will take place in Rathindra Mancha, Jorasankoon the 22nd of November, where poets will recite poems in their mother tongue followed by a reading of the same in English translation. The inaugural program would also host indigenous folk music towards the end of the evening. In this edition of the festival, the audience will have a mixed music of various languages with the participatingpoets reciting their poems in Hungarian, English, Bengali, Hindi, Gujrati, Portuguese, Spanish and Dutch. There would also be a poetry workshop for the students on the 22ndof November with poet Ashwani Kumar as the guest. The festival would continue in different parts of the city including Jorasanko and Ganges Art Gallery on the next day and would culminate with the unique Poetry on Ganges event on the 24th of November, where poets would perform on a cruise over the river Ganges from afternoon till night.

“ It was indeed charming to see how poetry remains relevant in the blood of Bengalis after the response we had following the first edition of the Chair Poetry Evenings last year and this year we have more to offer. It is not merely a festival but an awareness to celebrate the most terse and figurative genre of literature,” festival director poet Sonnet Mondal had to say when asked about this years event.

“We are not only putting an emphasis on the established poets but have tried to present some of the best among the upcoming names from the arena of poetry. The hard work is on and the charm is guaranteed. There should be a dialogue between the masses and the poets who are the forerunners of human conscience. The whole is world is shrinking and it’s a global village now. It’s high time the real human voice is heard though the genre that has sustained us through the ages,” festival director poet Tushar Dhawal Singh added.

From poetry readings to discussions on poetry books, the festival looks poised to caste a charming spell on the city this winter. 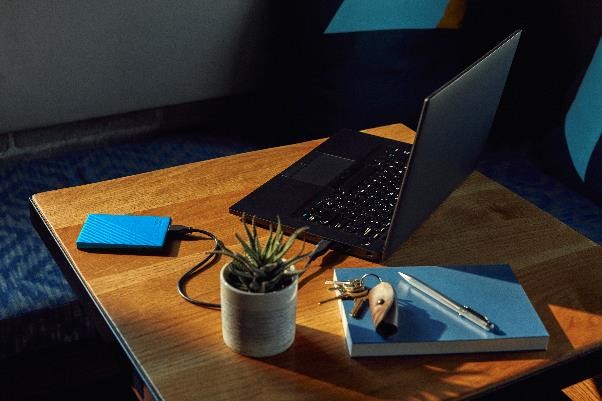 SSD or HDD – Which is best for your needs 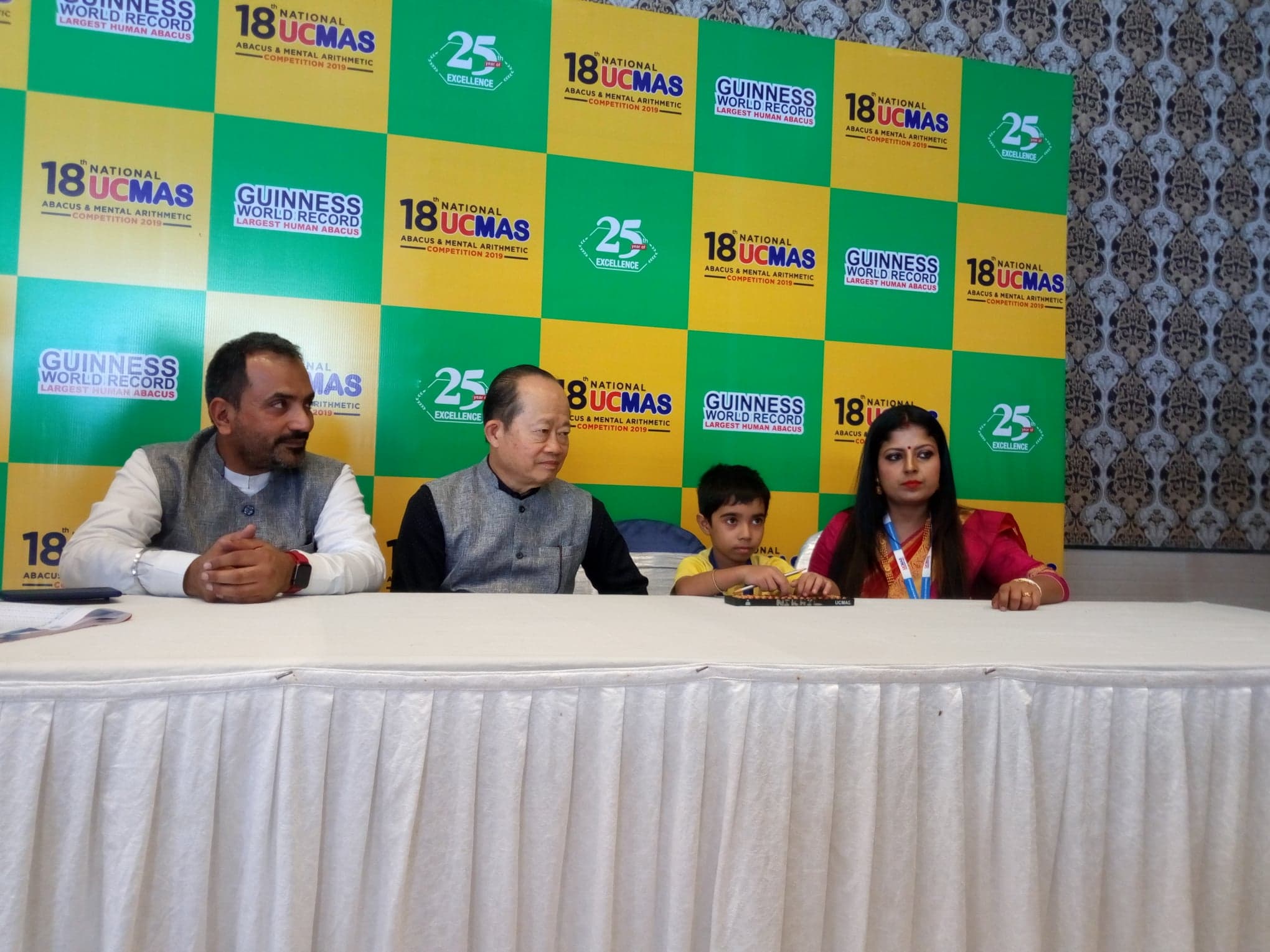 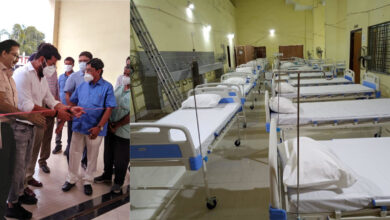 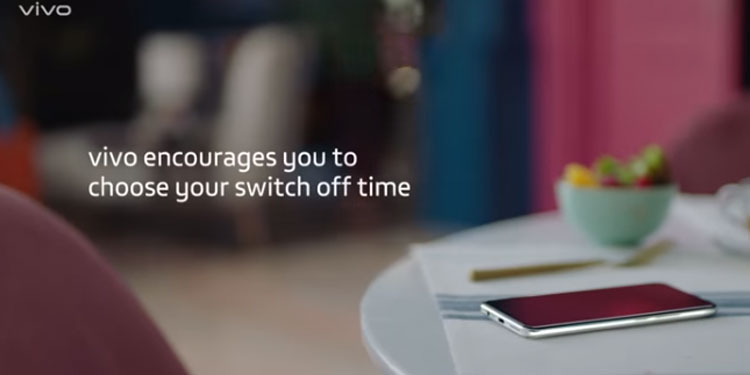