A beauty pageant or beauty contest is a competition that has traditionally focused on judging and ranking the physical attributes of the contestants.To promote inner beauty and passion within oneself, a pageant will be held in the city, unlike most pageants that typically focus on external beauty, glitz and glamour. Organizers say this pageant is the first of its kind in the city, with an aim of raising the one’s self-esteem and confidence and make them dream big.

Jeeo King and Queen announced the second edition of its International Beauty pageant at Refinery 091, whose primary moto is “Beauty for all”.

While explaining the idea behind this unique pageant, Sukanya Gupta the spokesperson of Jeeo King and Queen said that it is a platform for all the aspiring models and actors who might be freshers or who might have the dream to become a model or actor but has engaged herself or himself in different walks of life . There are doctors, software engineers, teachers , housemakers and several other people from different fields.

All the contestants go through a rigorous Training and Grooming process to boost their confidence and make them part of the glamour world . The groomers include Liza Varma who has groomed several Miss World and Miss Universe contestants in the past. Shaine Soni is another Bollywwod Stylist and Motivational Speaker who is amongst the grooming team.

Many of the last years participants are getting many opportunities in acting , modelling or sometimes as show stopper or a jury member etc .

The participants this year will join from different parts of India and also from abroad like Dubai , Muscat etc.

The whole team will visit Phi Phi for the Photo shoot, Video shoot and also the grooming process starts there.

The final event will happen in Holiday Inn Kolkata where Actor Director Arbaaz Khan will be the Chief Judge. Also many renowned people from different fields will also be present. 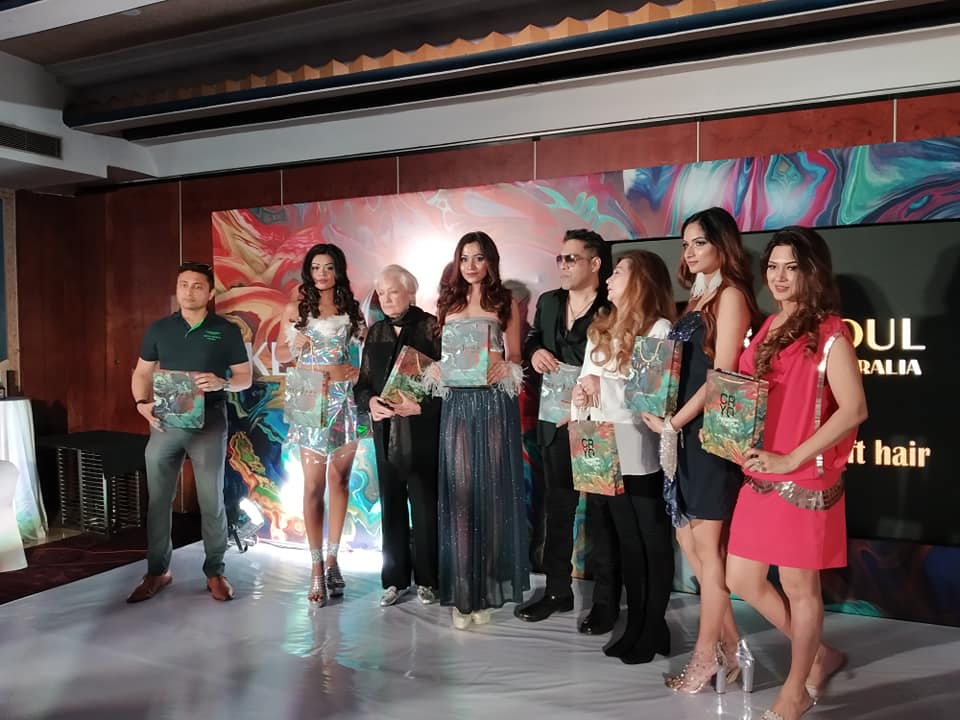 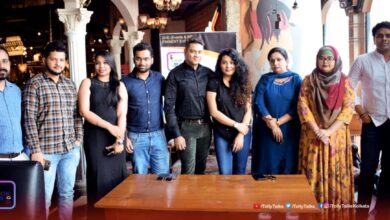 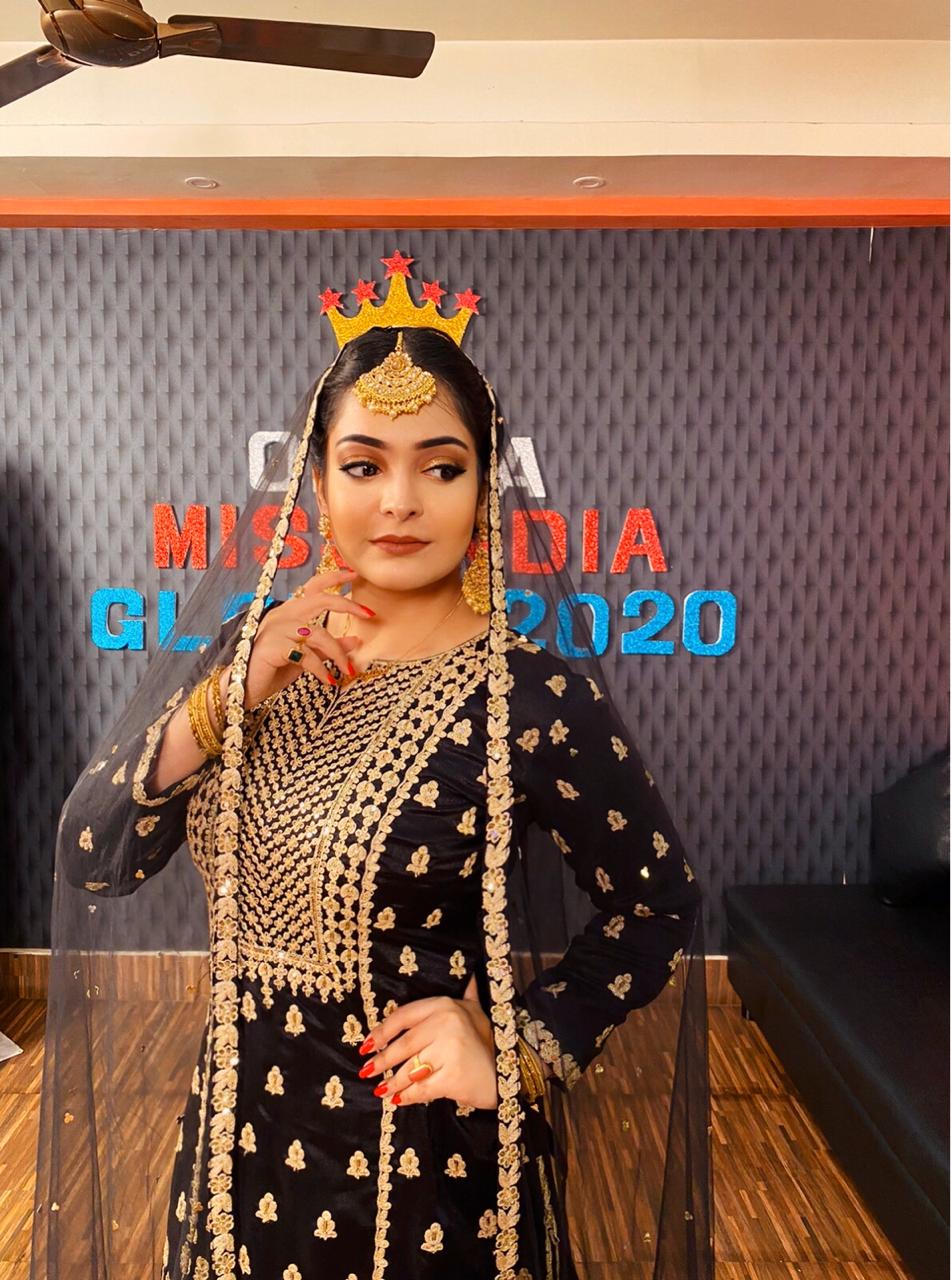