As part of the 4th edition of Bonjour India 2022,The Alliance française du Bengale, The French Institute in India, The Consulate General of France in Calcutta in association with the Birla Academy of Art and Culture organised a photo exhibition’Dalwadi: An Indian lens on France‘.

This exhibition focus on Dalwadi’s journey to France in the 70s tracing 50 photos of his journey to France captured with his Nikon F and the influence of Cartier-Bresson on his art. He captured incongruous and unusual situations combining humor, tenderness, and observations of French society which are described with short stories for each photo. A story accompanies every photograph. 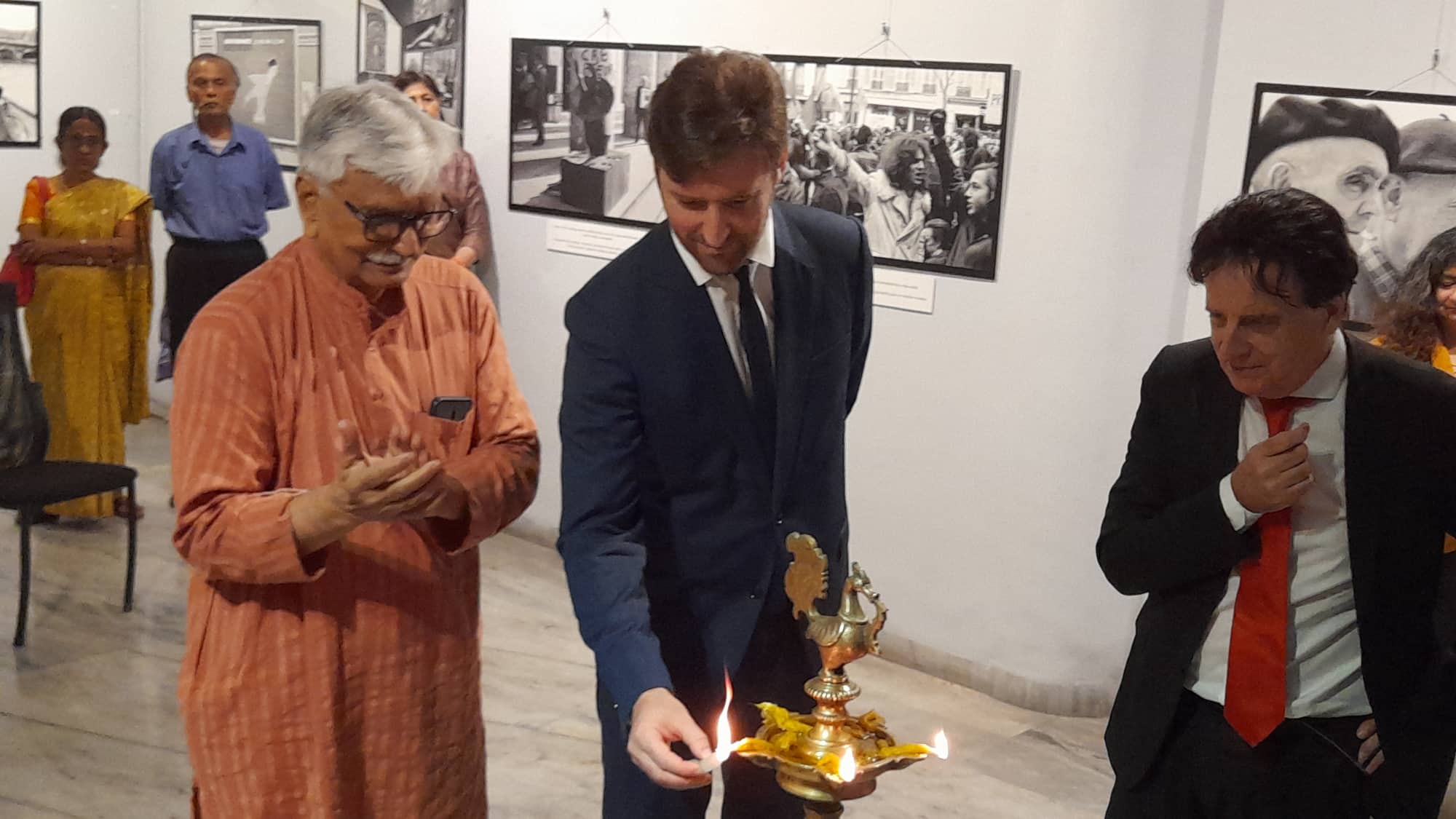 Dalwadi has travelled all over India several times for audio-visual photo assignments and industrial exhibitions, and also travelled to Japan, USA and other European countries for work and leisure. His wife late Dr. Radium D Bhattacharya was a visiting scientist for several European countries and in Japan 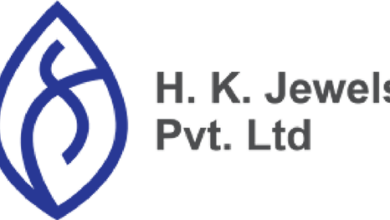 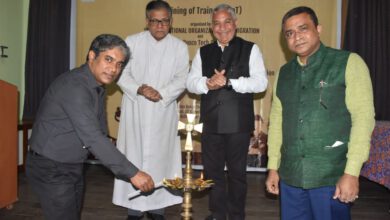 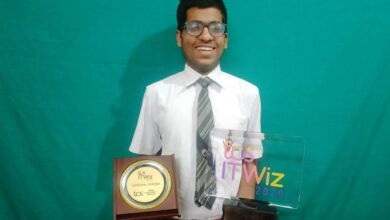 Abishek Agarwal from GD Goenka Public School, Siliguri is the National Champion of TCS IT Wiz 2020 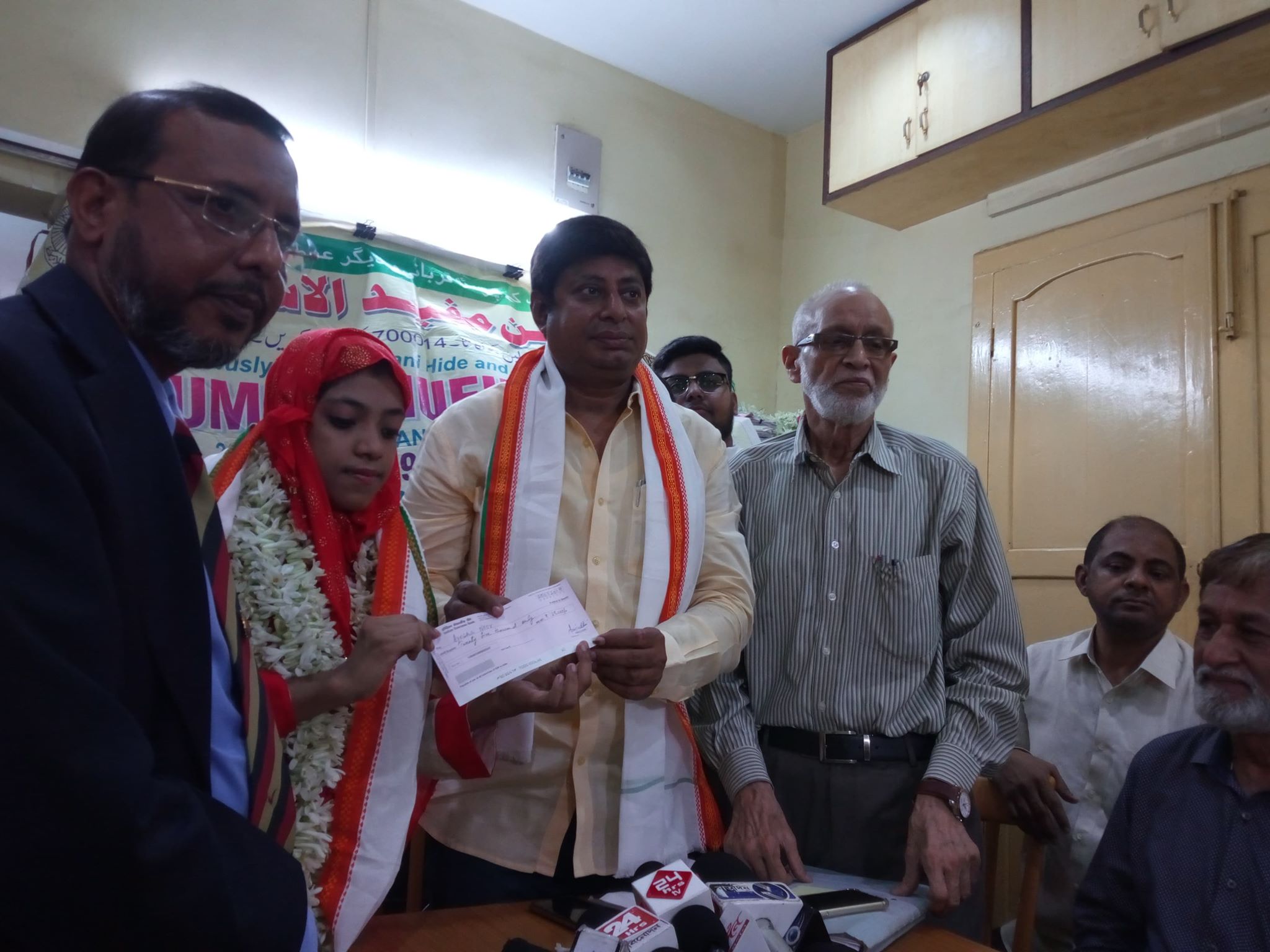