She was eleven or twelve years old when she came to HMV studio in Kolkata with her brother and uncle to audition for  songs. On that day, the girl sang ‘Jodi Porane Na Jage Akul Piyasa’, then Dwijendralal Roy’s ‘Kalo Pakhita Morey Keno Kore Jwalaton’.A elderly man was listening to her renditions and praised her by saying,” You see, this girl will sing very well one day’. That little girl was Feroza Begum, and her uncle later told  her who had listened to her songs for so long,  was none other than Kazi Nazrul Islam. The rest is history!
An amazing digital archive on the legendary artist of Nazrul songs Feroza Begum is going to be launched on her coming birthday on 28th July. On this day Feroza Begum Archive (www.ferozabegum.com) will officially start its journey.  What’s in this digital archive? At the beginning there is a biography, list of awards, there is a treasure trove of songs having high range of variety like Nazrul’s songs,Rabindra Sangeet,modern Bengali songs, Geet and ghazals. Any one can listen all her songs. There is also  information about the songs like release year, composer-lyricist names, publisher company details and so on. Rare collection of her  programmes. Her interviewes from television to radio,various stage programmes one can get them just on one click.Interviews published in various Bengali and English newspapers, programme reviews, reports too. Now let’s talk about the collection of rare photographs. The photo gallery has pictures from her solo journey to pictures with family, musical moments, even pictures with different stalwarts from various professions of our society. Various celebrated artists talked about her of different generations. There are also plan to add on any information, videos or songs from the admirer who have them in their collection to this archive. In addition, there are handwritten notebook copies, notations,letters and much more.There are biography of her husband, renowned composer Kamal Dasgupta, transcripts of song books, reports published in newspapers, songs and pictures. Among the most popular songs of Feroza Begum to the tune of Kamal Dasgupta are Emono Barosha Chhilo Sedin, Ami Banaphool Go and so on. Shusmita Anis, the brain behind this mammoth initiative, Feroza Begum’s niece says, “We are very honored and proud of this work. It is a privilege to have such a legendary artist as a member of our family.This work can also be called my Gurudakshina to her. The digital archive of this dream built with great care and love. It was really a very difficult task to document her works under one single roof. It was possible with the cooperation of the family. This archive is a treasure trove and will be helpful for those who will study her songs for any research based job. “ 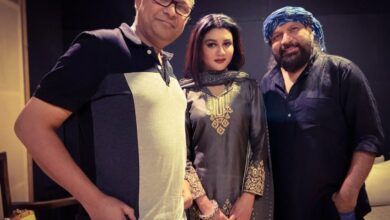 Debojyoti Mishra shares his experience regarding composing the melody in Binisuto 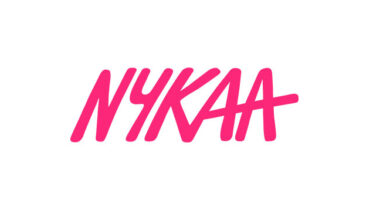 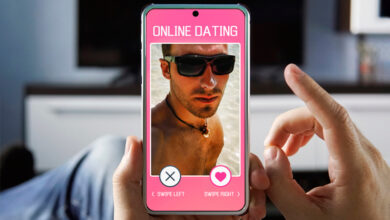 Maa No Longer has Stigma: 50 percent mothers in favour of dating apps 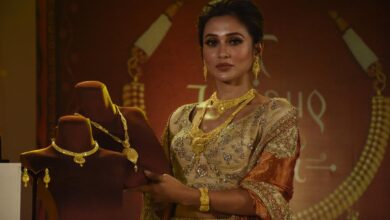