Economic protectionism may be dominating the headlines. But trade between Germany and the US is surprisingly robust.

According to preliminary figures from the Federal Statistical Office, published by the Frankfurter Allgemeine Zeitung newspaper, the volume of business between the two countries rose by six percent year on year in the first half of 2019.

German exports to the US totaled 58.3 billion euros in the first six months of this year while imports from the US amounted to 34.9 billion. Powering the rise was increased American demand for German cars. It rose seven percent to 14 billion euros. Calculations made by the US Census Bureau in US dollars showed levels of German-American trade essentially holding steady.

According to the German figures, the US is the single biggest importer from Germany followed by France and China. Because of a greater volume of imports from China, that country remains Germany’s largest trading partner. 99.2 billion euros of business was done between the two countries in the first half of 2019.

The new figures also show Brexit having an effect on British-German trade, which declined from 62 to 59 billion euros year on year.

“This fresh data demonstrates the fundamental solidity of Germany’s global import-export economy in times of political conflict and amidst fears of an economic slowdown,” said Germany Trade and Invest CEO Jürgen Friedrich. “No matter how gloomy the headlines, Germany’s business relations with the US, China and other countries remain ones of reliable partnership.”

Germany Trade & Invest (GTAI) is the Federal Republic of Germany’s agency for promoting trade and investment to and from Germany. It advises foreign companies looking to expand their business activities in the German market. It also provides information on foreign trade to German companies seeking to enter foreign markets. All inquiries relating to Germany as a business and investment location are treated confidentially. All investment services are available free of charge. 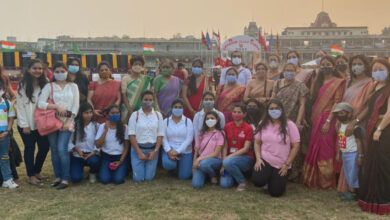 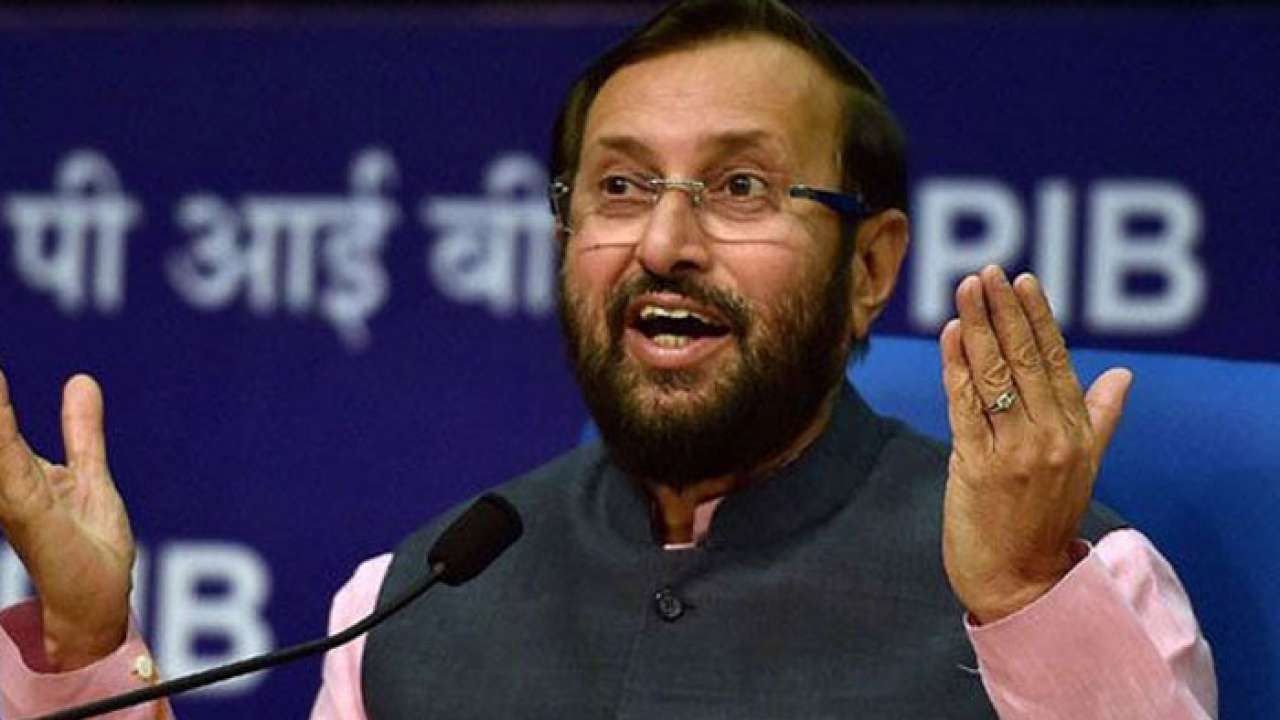 India among a few countries walking the talk on climate commitments: Prakash Javadekar 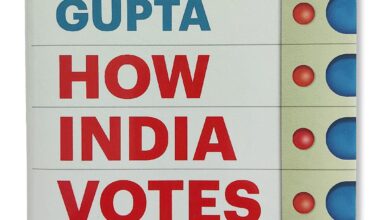