As retailers climb back on their feet under Unlock 1.0, the industry might have to brace itself for a sustained downturn, as a majority 67% consumers showed little to no excitement in shopping post the lockdown. This is one of several stark findings in a consumer sentiment survey, released today by the Retailers Association of India. Surveying over 4000 respondents across the country, the ‘Unlocking Indian Consumer Sentiment Post Lockdown’ survey in association with LitmusWorld sought to understand the likely behaviour and shopping preferences of Indian consumers in a post lockdown environment.

Consumers in the survey exhibited symptoms of caution and conservatism as they were asked to evaluate if, how, when and where they would like to shop once the lockdown lifts.

62% respondents said they were inclined to visit stores within the first three months post lockdown. This number goes up to 75% in tier 2 and tier 3 cities. However, 78% said their shopping expenditure would decrease. Only 6% said they would increase their spending. This would mean a slower recovery for the retail sector, which has seen zero revenue and sustained losses over the last few months.

In a reflection of the new-normal, 75% respondents said regular sanitization of stores was their most preferred measure and expectation to feel safe and secure while shopping. 57% said they would prefer minimal staff interaction, with 30% indicating their preference towards virtual trial rooms.

Commenting on the survey’s findings, Kumar Rajagopalan, CEO, Retailers Association of India, said, “With most consumers demonstrating hesitation to resume shopping in the coming months, the retail sector needs the support of all stakeholders to revive sentiment. Retailers will need to prioritize safety and hygiene measures to reassure consumers that they will receive a safe shopping experience. Despite a strained quarter, the sector will have to make investments in implementing the necessary safeguards to win back consumer confidence.”

The survey also asked consumers to prioritise their shopping lists. At 52% each, Food and Grocery and Apparel & Clothing continue to top consumer wish lists. As consumers were compelled to adapt to their restricted lifestyles, it is not surprising that Consumer Durables & Electronics; Beauty, Wellness & Personal Care and Footwear feature in the top-5. However, consumers expressed low interest in spending on restaurants, travel, and leisure, as Furniture and Jewellery, Watches & Personal Accessories were least prioritized.

“The Indian consumer’s optimism will revive the retail economy within 3 months of the unlock phase. The people pulse survey along with Retailers Association of India (RAI) also exhibits trust and value for money being leading indicators for retailers to lead the bounce back agenda,” said Khushaal Talreja, Head of Marketing & Partnerships, LitmusWorld.

The respondents comprised 73% men and 27% women. More than two-thirds were between the ages of 25 and 44. 80% were from Tier-1 cities such as Mumbai, Bengaluru, Chennai, Delhi, and others, while the rest were from Tier-2 and Tier-3 cities. 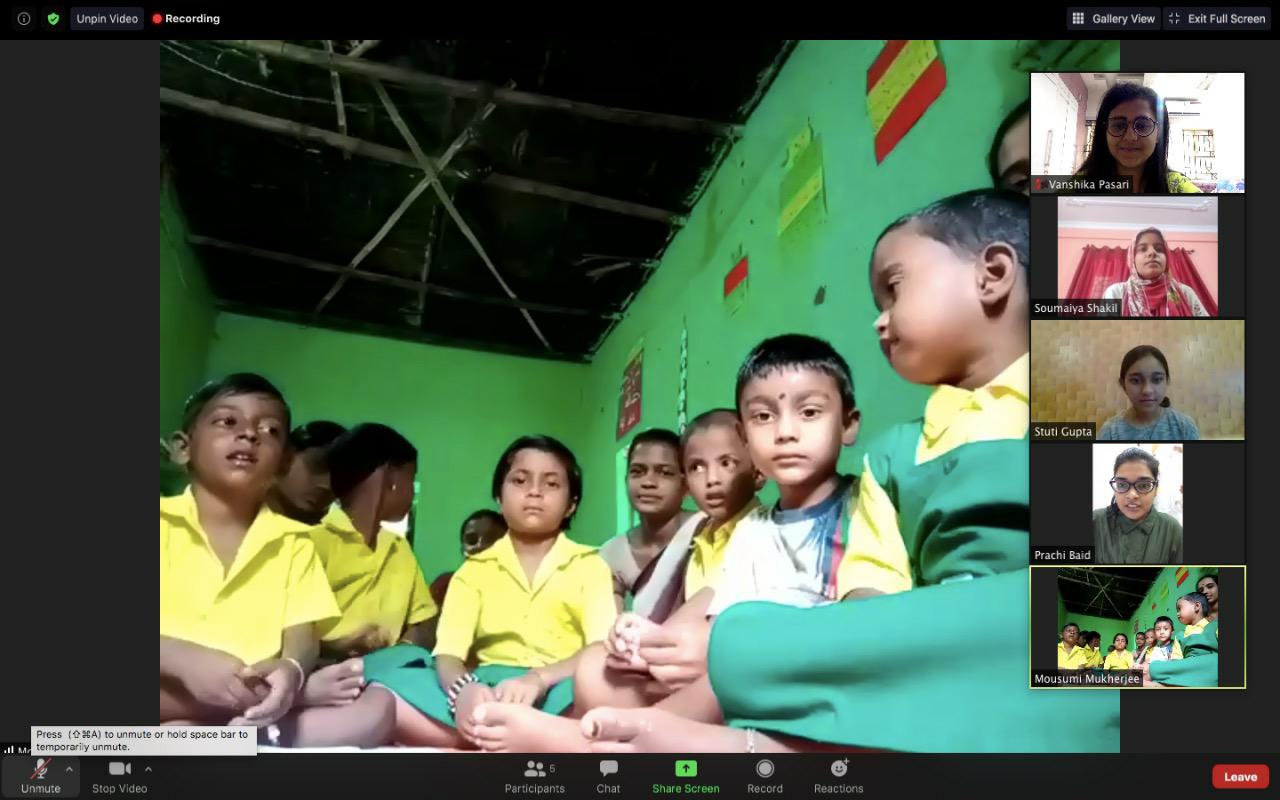 Reaching out through Virtual Volunteering 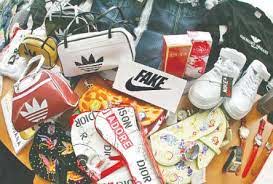 Counterfeit incidents in India are increasing at an alarming rate 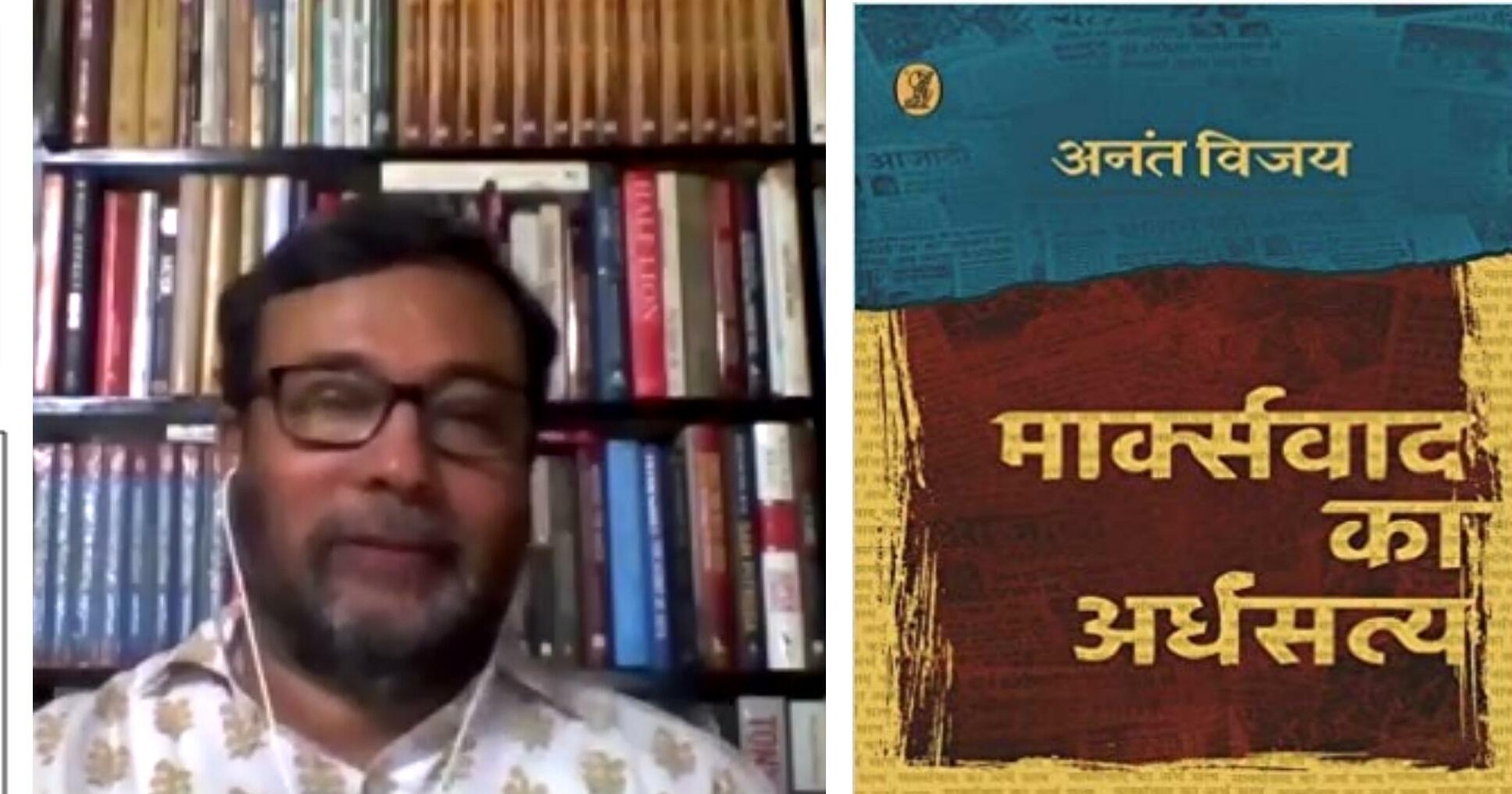