Around 2 am on Tuesday morning, a fire broke out at UPL-5 at a chemical company in Bharuch. The blast was so potent that the glass windows of the houses broke down.

A chemical factory caught fire in Bharuch district of Gujarat on Tuesday morning. At least, 24 people were injured during the massive blast. It is being told that the accident occurred at 2 am on Tuesday in the United Phosphorus Limited (UPL) Company’s plant at Jhagadia unit. Efforts are being made to control the fire.

The manifestation was that the explosion was so prodigious that its voice was overheard upto 10 kilometres away from the spot. The earth also shivered due to the blast. People came out from their houses. Numerous fire brigade vehicles have reached the site to extinguish the fire.

At least, 24 chemical plant workers got injured in this misfortune. All of them were admitted to hospitals in Bharuch and Vadodara and are being treated. The smoke and dust got trailed due to the fire explosion. Currently, the cause of the incident has not been known. Firemen are trying to control and douse the fire. 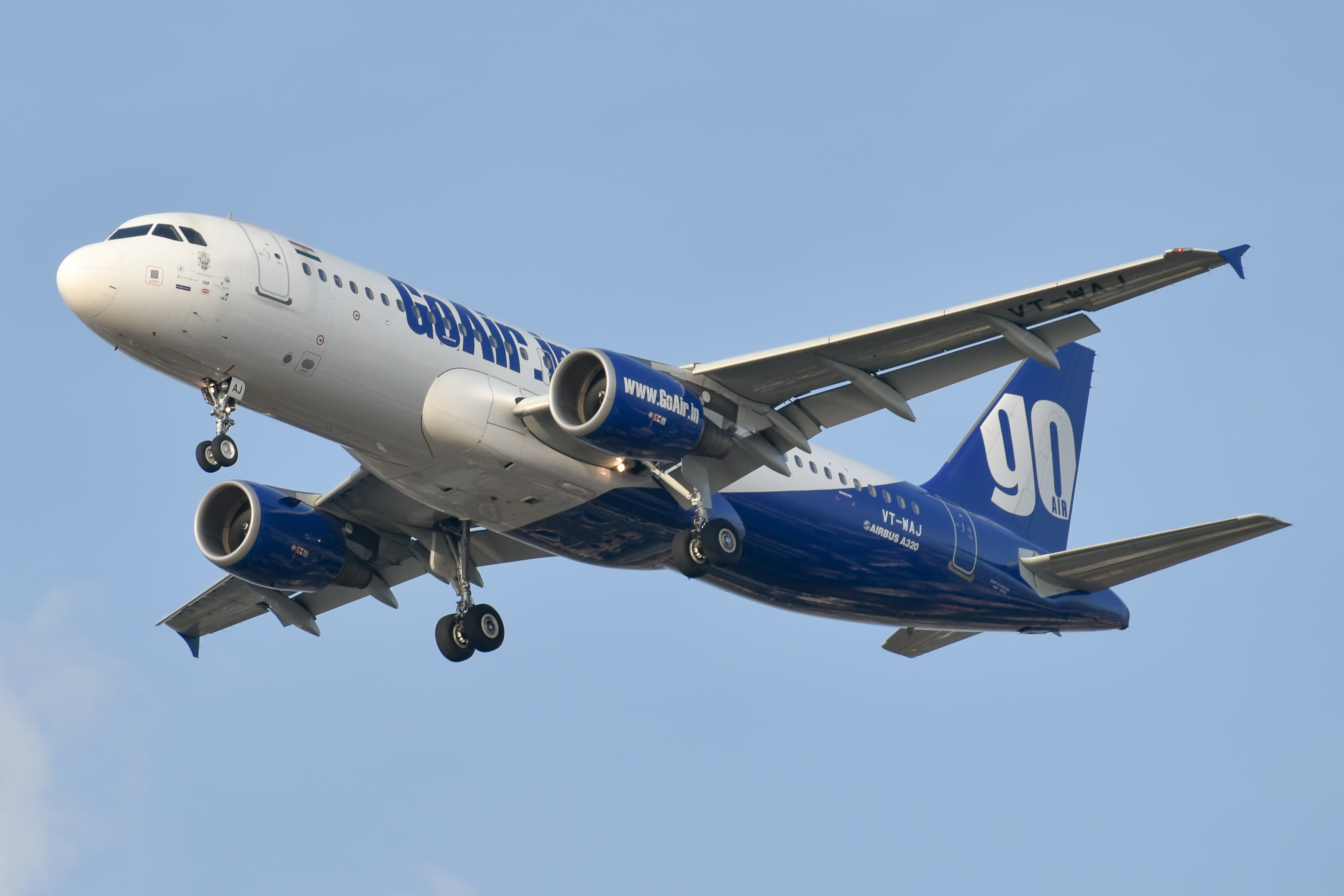 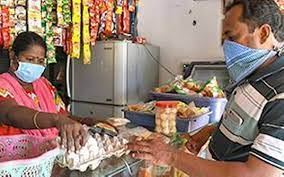 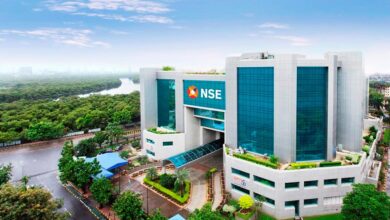 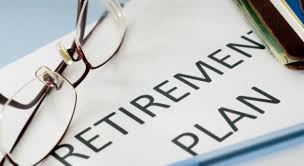