Nondon Bagchi and his band 1972’s gala performance recreated the magic of Beatles, Bob Dylan, John Denver and classic rock n roll numbers at Kolkata’s legendary Broadway Hotel and got the audience grooving to their tunes. Broadway Hotel has been synonymous to Calcutta’s heritage since its inception in 1937. It has one of the oldest dive bars in Kolkata that still retains the vintage ‘art deco’ style, reminding one of the colonial influence that is so intricately woven into the culture of this city.

Sandeep Sehgal, the owner says, “It is this Europeam style old-world charm coalesced with the multicultural elements of Kolkata that we have tried to preserve.” They wish to take forward Calcuttas’s rich cosmopolitan culture through the music and food at Broadway. The stalwart musician Nondon Bagchi and his band 1972 play once every month and their performance is a hit amongst people of all ages and walks of life.

According to Nondon Bagchi, “I know this place since the time I was in college. I also knew the previous owner Gyan Singh very well as he was an integral part of Kolkata’s music circuit. To be able to play here is nostalgic. I see a lot of young people coming and enjoying the performance and food at this old place and it feels really great to be able to perform amidst this interactive crowd.” Musical nights at Broadway Hotel on Sundays brings together people from all over the city. It’s a whole new experience to be able to sip on to draught beer, listen to old school live music and strike conversations with new people! 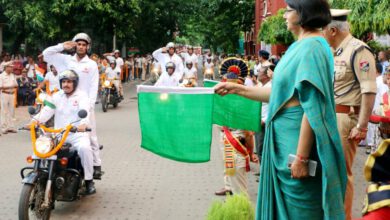 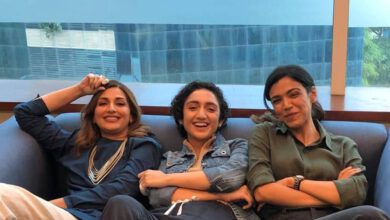 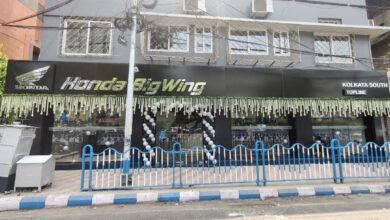