The Confederation of West Bengal Trade Associations (CWBTA), the apex trade body of eastern India representing 70 associations and over 1.5 million small and big traders, today announced the setting up of two infrastructure projects worth Rs 130-crore to boost trading in the eastern region. This was announced at a `Curtain Raiser’ function for the Bengal Global Trade Expo–2022 here today by the President of CWBTA, Mr Sushil Poddar, in the presence of Chief Guest Mr Firhad Hakim, Hon’ble Minister-in-Charge Urban Development and Municipal Affairs; Guest of Honours Mr Sujit Bose and Ms Chandrima Bhattacharya and senior state Government officials and media.

“CWBTA is setting up in phases a Rs 100-crore Trade Logistics & Industrial Park spread over 400 acres at Amta, Howrah, for which land is being procured and is expected to be completed by 2025. Another Rs 30-crore project to set up a 1.25 lakh square feet state-of-the-art Trading & Business Centre at Rajarhat, Salt Lake, is also underway. This most modern trading centre will house, among others, facilities for permanent showcasing or display of a wide variety of products and services by more than thirty countries. This centre will function round-the-clock throughout the year. The West Bengal Government is supporting CWBTA to procure land and also ensure that the projects meet the deadline for completion,” said Mr Sushil Poddar, President, CWBTA.

“This is the first time in West Bengal that a trade body has taken an initiative to build logistics and infrastructure projects in order to boost regional trading. The Trade Logistics & Industrial Park of CWBTA at Amta, Howrah, will have residential facilities for staff and cater to almost all major logistical and infrastructure needs of the traders in the region. On the other hand, the Trading & Business Centre at Rajarhat would be a business-to-business (B2B) trading hub involving not only the neighbouring countries but also other countries far off. These twin projects of CWBTA will greatly boost regional trade,” said Mr Poddar.

The five-day Bengal Global Trade Expo (BGTE) 2022 from April 20 to 24, 2022, is being organized by CWBTA with the support of the West Bengal Government and its various institutions at the Science City, Kolkata. The Expo would be spread over a 3.75 square feet area.

“The BGTE 2022 is a first-of-its-kind Expo in which 12 countries would participate in a big way. The Expo will have complete facilities for signing trade and business deals at the venue. CWBTA is working as a catalyst to connect with various trade bodies in neighbouring countries,” said Mr N K Kapadia, Advisor and Summit Chairman, CWBTA.

“CWBTA has emerged as an apex body which is now guiding many small traders to upgrade their operations and develop new skill sets in order to keep up with the changing times. CWBTA has been using its good office to help traders, especially the small traders,” said Mr Rajesh Bhatia, Vice-President, CWBTA.

“CWBTA, which is working to set up a robust trade and commerce ecosystem in the eastern region, has achieved many milestones in promoting trade in the region,” said Mr C K Varadarajan, Honorary General Secretary, CWBTA. 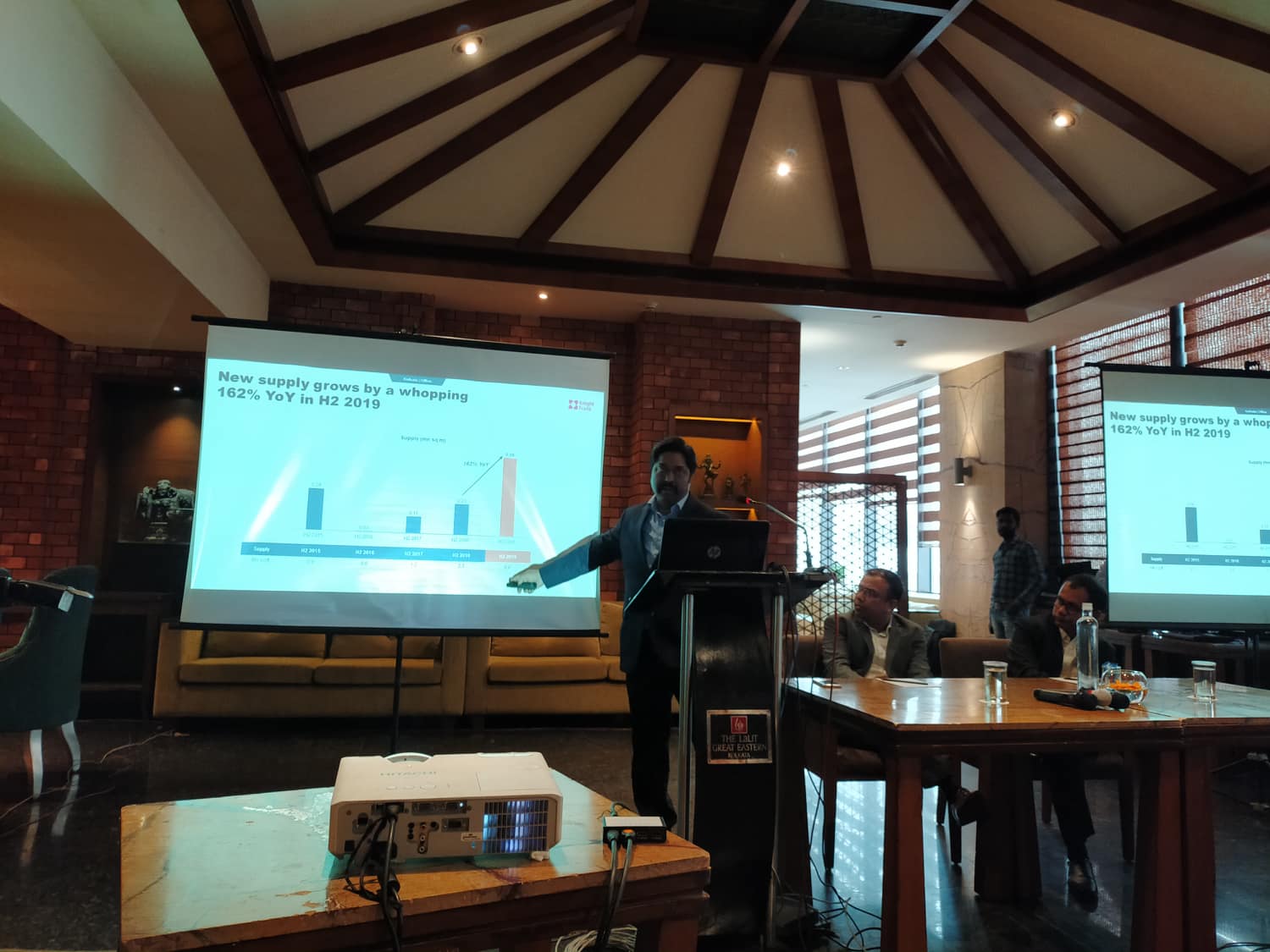 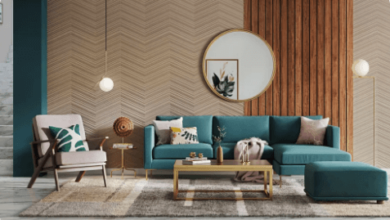 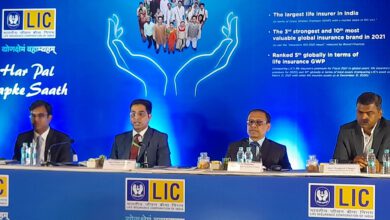 Life Insurance Corporation of India’s Initial Public Offering to open on May 4, sets price band at ₹ 902 to ₹ 949 per Equity Share