Children nowadays are very keen on learning new things and sometimes even leaving adults behind in mastering them. While it’s mostly the adults who impart wisdom and pass down the baton to the new generation, children today have also become smart enough to learn the art on their own. Anubrata Sarker, a 10-year-old boy who studies in the 5th grade is a self-taught coder and also runs his own YouTube channel as well!

A visionary and exceptionally intelligent Anubrata, who hails from Alipurduar, West Bengal, uploads coding videos on his YouTube channel, ‘Coding Videos by Anubrata Sarker’. He has learnt coding languages on his own and is tech savvy ever since he was in 2nd grade. With an eye to look for solving people’s problems, his father believes that ‘the only thing Anubrata aims at is that his knowledge is put to the best use’.

He has developed a basic utility app like the QR code scanner and a highly complicated app like Meet where one can message and video call too. Anubrata, who was recently featured in Young Genius, for his extraordinary accomplishments says, “I am really proud of the fact that so far nine of my apps have been approved by Google Playstore.” Making his parents proud, the little genius learnt the art of coding ever since his elder sister started learning about the subject in her class and he stood next to her as the curious child who has an endless thirst for knowledge.

Catch Anubrata Sarker in the third episode of BYJU’s Young Genius only on News 18 Network on 30th January (Saturday) and repeat telecast on 31st January (Sunday). 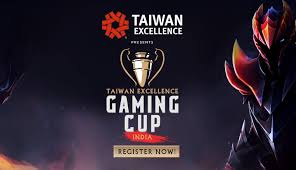 Get ready for an unprecedented and exhilarating gaming experience 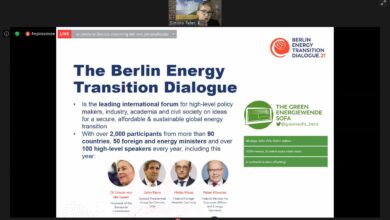 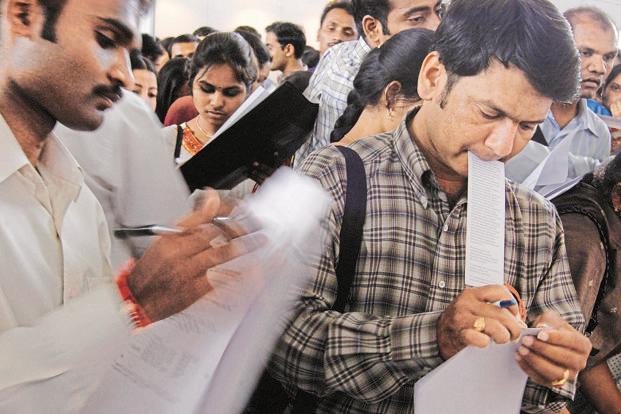 Accounting, teaching and banking jobs among the top five searches by job seekers in Kolkata 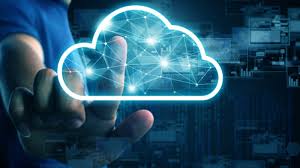